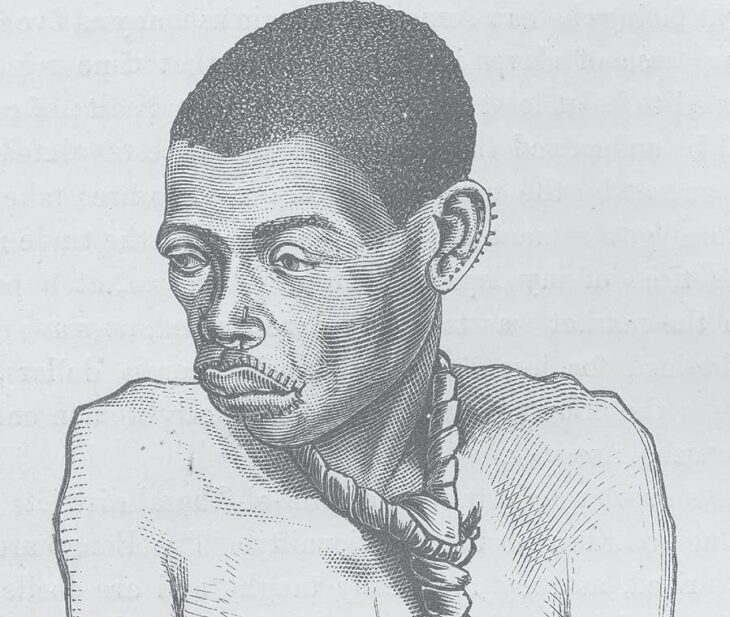 Slavery in Africa has long existed, overseen by tribal communities and colonial powers from the East and West. Consulting Transformations in Slavery: A History of Slavery in Africa by Paul E. Lovejoy, we ask how slavery was shaped by the establishment and subsequent abolishment of a slave market external to the continent, between the sixteenth and nineteenth centuries.

Slavery in an African setting had been a form of dependency used to control a population. Slaves were acquired through wars as captives and through debts as pawns. In both contexts, women slaves were taken as concubines.

The opening-up of Africa to the trans-Atlantic slave trade from the sixteenth century had a significant impact on the evolution of slavery. The connection of slavery to an external market impacted how slavery as a system within Africa changed from a social structure of dependency, practiced among indigenous communities, to a system that began to have an important role in African economies.

“Slavery became a central institution and not a peripheral feature.” (Lovejoy)

The ‘slave mode of production’ was established within African economies. This can be characterised by the demand for slave labour in decisive sectors of the economy, the delegation of slaves to the bottom of the social class pyramid, and a commercial framework that sustains these forms of exploitation. This structure of African economies allowed both the spread of slavery and its prolonged continuation long after the abolition movement in the West.

The abolition of the slave trade gradually disintegrated African economic dependence on forms of slavery. The diminishment of the external market for slaves caused migrant labour, instead of slavery, to become important in Africa in the late 1870s.

The history of slavery is not always easy to uncover because of a sparsity of surviving records. Some slaves wrote letters home, and some transaction receipts are still available. But culturally transmitted customs and architectural evidence can be less easy to find.