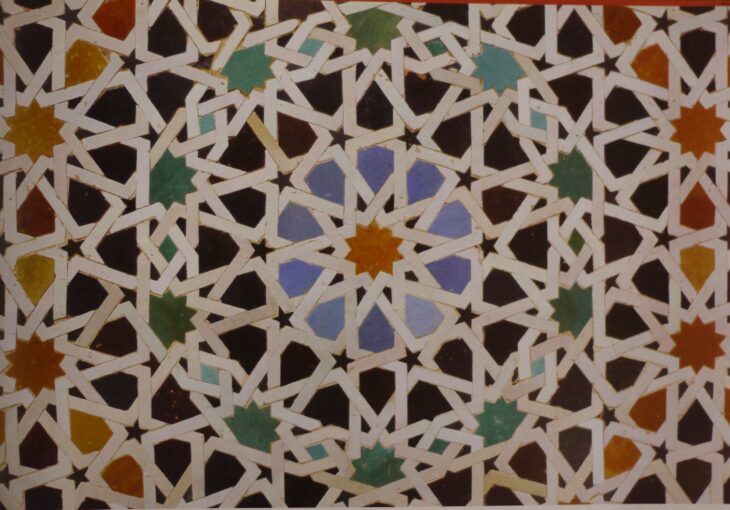 Multiculturalism can be simply defined as the practice of acknowledging all the cultural constitutive elements and parts of humanity. This includes in essence guaranteeing that different groups have equal chances and opportunities and the same access and enjoyment of fundamental human rights. This also involves foregrounding cultures that have been subject to discrimination, misrepresentation and under-representation

1- “Diversity is an aspect of human existence that cannot be eradicated by terrorism or war or self-consuming hatred. It can only be conquered by recognizing and claiming the wealth of values it represents for all.”

2- “Cultural differences should not separate us from each other, but rather cultural diversity brings a collective strength that can benefit all of humanity.” Also: “Intercultural dialogue is the best guarantee of a more peaceful, just and sustainable world.”

3- “We live now in a global village and we are in one single family. It’s our responsibility to bring friendship and love from all different places around the world and to live together in peace.”

4- “Difference is of the essence of humanity. Difference is an accident of birth and it should therefore never be the source of hatred or conflict. The answer to difference is to respect it. Therein lies a most fundamental principle of peace: respect for diversity.”

6- “Perhaps travel cannot prevent bigotry, but by demonstrating that all peoples cry, laugh, eat, worry, and die, it can introduce the idea that if we try and understand each other, we may even become friends.”

7- “How do we create a harmonious society out of so many kinds of people? The key is tolerance — the one value that is indispensable in creating community.”

Jimmy Carter (American politician, businessman, and philanthropist who served as the 39th president of the United States from 1977 to 1981).

9- “What sets worlds in motion is the interplay of differences, their attractions and repulsions. Life is plurality, death is uniformity. By suppressing differences and peculiarities, by eliminating different civilizations and cultures, progress weakens life and favors death.”

10- “We may have different religions, different languages, different colored skin, but we all belong to one human race.”